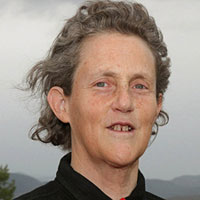 Temple (Colorado) is a professor, best-selling author, animal behaviorist, and autism self-advocate in top demand as an international speaker. An extraordinary inspiration for autistic children and their parents, she is the subject of the Emmy and Golden Globe winning HBO film, Temple Grandin, and was also one of Time magazine’s 100 most influential people. She didn't talk until she was three-and-a-half years old, communicating her frustration instead by screaming, peeping, and humming. In 1950, she was diagnosed with autism and her parents were told she should be institutionalized. She recounts "groping her way from the far side of darkness" in her book Emergence: Labeled Autistic, a book that stunned the world because until its publication, most professionals and parents assumed that an autism diagnosis was virtually a death sentence to achievement or productivity in life. 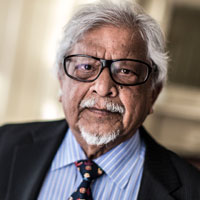 Arun (New York) is the grandson of India’s legendary leader, Mohandas K. “Mahatma” Gandhi. Growing up under the discriminatory apartheid laws and racism of South Africa, Arun sought eye-for-an-eye justice. However, he learned from his parents and grandpare that justice does not mean revenge, it means transforming the opponent through love and compassion. After moving in with his Grandfather, he was taught to understand nonviolence through first understanding violence. Through daily lessons from h understand the nature and origins of violence. The very grandfather was to understand that anger is good. The real potential with anger is to respond by channeling this powerful energy to motivate ourselves toward positive and constructive action. Arun Gandhi has been sharing the Gift of Anger and other lessons from his grandfather all around the world for over 30 years. He is the founder and was a director of the M.K. Gandhi Institute for Nonviolence and Founding President of the Gandhi Worldwide Education Institute. His most recent book "The Gift of Anger and Other Lessons from My Grandfather" is now an international bestseller. 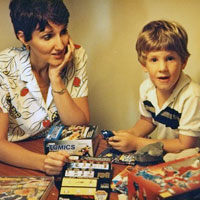 Sue (Colorado) is the mother of Dylan Klebold, one of the two gunmen responsible for the Columbine High School shootings of April 20, 1999 in Littleton, Colorado. In the aftermath of the tragedy, Ms. Klebold remained out of the public eye while struggling with devastating grief and humiliation. Her search for understanding would span over fifteen years during which she volunteered for suicide prevention organizations, questioned experts, talked with fellow survivors of loss, and examined the crucial intersection between mental health problems and violence. As a result of her exploration, Sue emerged a passionate advocate, dedicated to the advancement of mental health awareness and intervention. 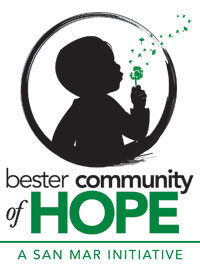