The Hagerstown Community Concert Association presents an annual concert series of four or five concerts. HCCA strives to bring musical artists of national or international recognition to the stage of The Maryland Theatre for the community to enjoy at an affordable price. 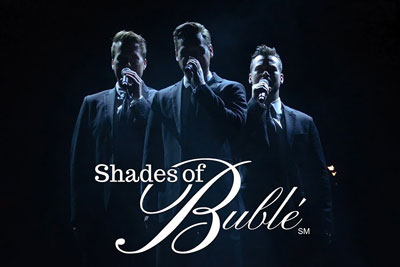 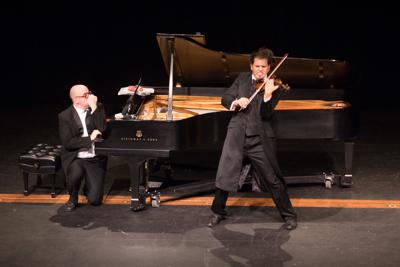 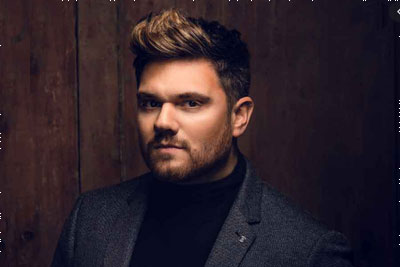 Mark Kingswood is redefining what it means to be a modern-day crooner. Mark and his fourpiece band perform original compositions but also more traditional songs of the genre and some you wouldn’t expect from a 21st century crooner. Mark offers his own special flair to an enduring musical genre, making it accessible and relevant for a new generation of music lovers. Modern-day English Crooner.